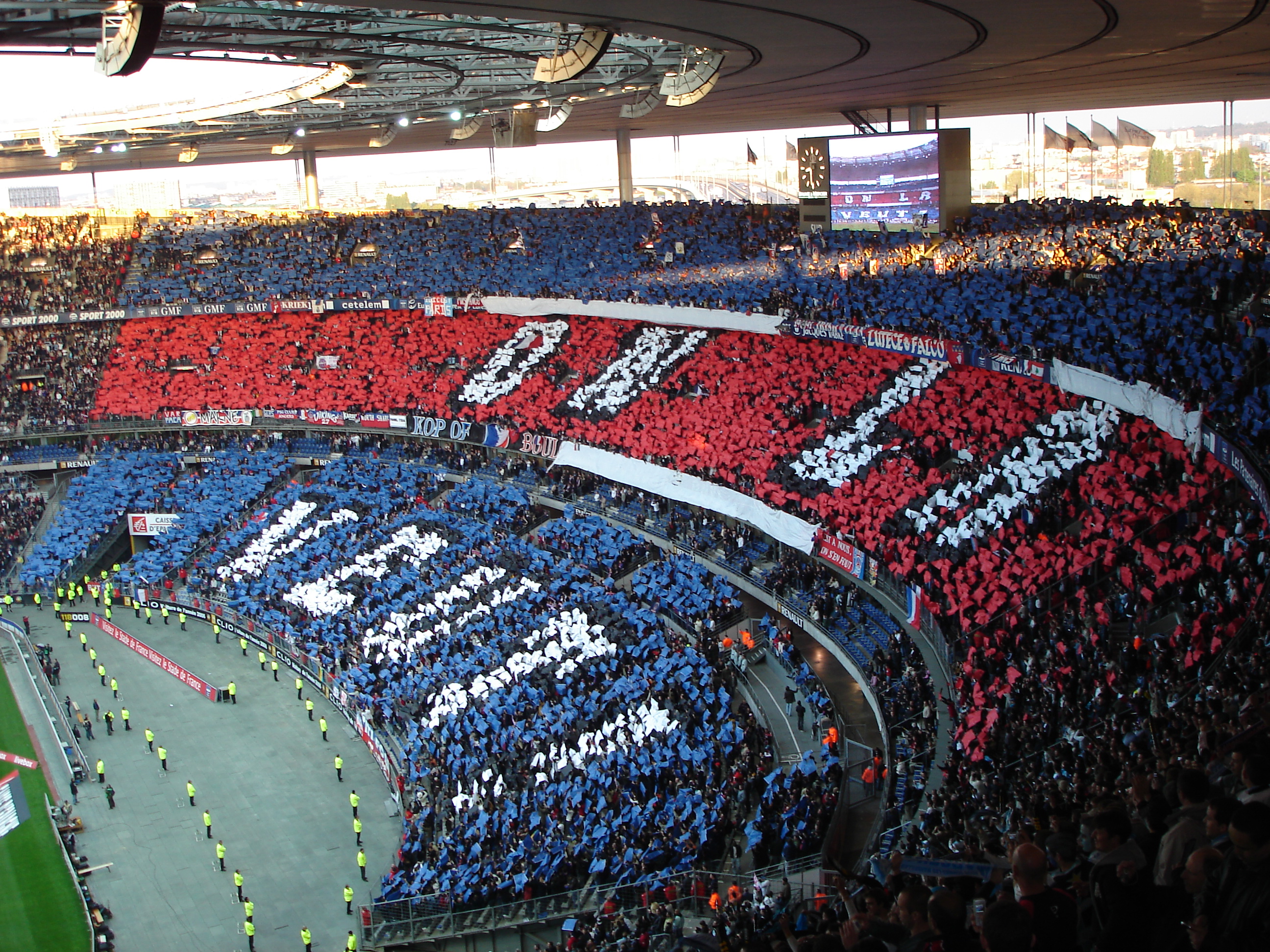 Paris is the capital city of France and football is one of the most popular sport in the city.

When it comes to performance and success recorded by clubs from the city, Paris Saint-Germain and Red Star are the two notable names.

How many Ligue 1 teams are in Paris? Paris Saint-Germain is the only Paris based team competing in the Ligue 1.

The French Ligue 1 champions are currently regarded as one the most popular football team around the world.

Although PSG appears to be the only club making headlines, there are clubs like CA Paris, Red Star also having a high reputation in French football.

In Paris , football attracts top-level participation, spectators, and media coverage across the city.

The 21st century is yet to witness a top-level derby in Paris as most teams play in the second and third division leaving Paris Saint-Germain as the only team in the Ligue 1.

In the past, PSG used to compete in a local derby with Racing Paris in the 1989–90 season in the French Division 1.

These days, the local derby is between Créteil, Paris FC, and Red Star in the lower divisions.

Paris Saint-Germain is the number one Paris based team having some of the biggest names in world football including the likes Lionel Messi, Sergio Ramos, Kylian Mbappé, Neymar, etc

PSG is not just a french club, it is a global brand ranked in the top ten highest revenue generating clubs in the world.

The club is the most popular football club in France and one of the most widely supported in the world.

Most recently, the Parisians lost to Bayern Munich in the 2020 UEFA Champions League final.

Paris Saint-Germain contests the Le Classique with Olympique Marseille which is currently the biggest football rivalry in France.

Paris Saint-Germain vs AS Monaco

The clash between the two sides is a newly formed rivalry. PSG boast some of the best players in the division while Monaco is known for its youthful squad.

Also Read: The biggest soccer derby in France and others listed

The club had played in several stadiums during their early years in including the Stade Municipal Georges Lefèvre sports complex, the Stade Jean-Bouin, and the Stade de Paris.

PSG leads as the most successful team in France with over 40 official trophies even though they’ve yet to win the Champions League.

However, they could not build on the 1986 success at the national level and had to wait for another eight years for their second league crown in 1993–94.

At some point in the club’s history, they played in the French Ligue 2.

After the rebrand of the French Division 1 as Ligue 1, the giants were already facing another turbulent phase in their history.

This was the moment for teams like Olympique Lyonnais who had a fine run in the French first division. The Lyon based club won the Ligue 1 title in seven conservative seasons.

In 2020, the club qualified for the UEFA Champions League final but lost in the end to German giants Bayern Munich.

PSG is currently the only first French football club to win the domestic treble and the domestic quadruple on four different occasions.

PSG and Marseille are the only two teams from France to have won a major European trophy.

Navas is a Costa Rican goalkeeper who was best known for his remarkable saves that helped his country advance to the knockout stages of the fairytale World Cup in Brazil.

Navas who played for European giants Real Madrid is currently one of the most outstanding Goalkeepers in world football.

Neymar without a doubt is among the top five most talented footballers in the modern era.

The Brazilian is known for his versatility and ability to dribble past opponents in order to create spaces for goal scoring.

He currently forms the attacking trio of Lionel Messi and Kylian Mbappé at the French capital club.

Without a doubt, Messi is among the top two best footballers of the modern era along with Portuguese attacker Cristiano Ronaldo.

Messi has spent the majority of his career at FC Barcelona since moving from his boyhood club Newell’s Old Boys in Argentina.

He’s won many individual awards including the FIFA best player award for the best performing footballer of the calendar year.

He has also won the Ballon d’Or multiple times.

Kylian Mbappé is currently one of the best young players in the world.

Real Madrid legend Sergio Ramos moved to France following the expiration of his contract with the Los Blancos.

Ramos formed the defensive backbone of Real Madrid and was part of the history-making side who won the Champions League in three consecutive seasons in the modern era.

Red Star is a french professional football club based in Paris that competes in the Championnat National, the french third tier.

The club has a rich history when it comes to the domestic scene winning five Coupe de France titles.

Red Star is one of the founding members of the current French Ligue 1 and has spent 19 seasons in the first division.

Paris Football Club is a professional football club based in Paris and competes in the Ligue 2, France second tier.

The club has spent most seasons in the lower divisions even though the club’s performance lately appears to be on the rise.

Racing Club de France Football is a multi-sports club and is one of the oldest in the country.

Football and sports culture in Paris

The famous city has played host to notable competitions like the 1998 FIFA World Cup.

Paris Saint-Germain on other hand has also attracted some of the biggest football clubs in the world including Real Madrid, Barcelona, Manchester United to the city.

Another aspect that makes the city a unique and attractive destination for sporting activities is the availability of modern facilities.

For instance, the Stade de France located in Saint-Denis, a Parisian suburb serves as France’s national stadium for friendlies and major tournaments qualifiers like World Cup and European Championship.

Paris Saint-Germain remains the most popular football club in France and one of the most widely supported in the world.

Other teams like Red Star, Paris FC and Racing Club de France Football boast minor followers within and outside the city.

MLS Golden Glove: Goalkeeper of The Year Award winners 1996 to 2021