"Photo in front of a signboard of Qatar 2022 FIFA World Cup" by marcoverch is licensed under CC BY 2.0

As the 2022 FIFA World Cup in Qatar draws closer, the excitement around the biggest national soccer competitions gathers its momentum.

From Europe to South America, Africa to Asia, Qatar is set to host the most prominent players in the world in the first of its kind Christmas World Cup.

So we look at the complete list of teams or countries who have qualified for the World Cup in Qatar.

The Qatar World Cup could feature teams from all five continents, including Oceania, currently regarded as the least football region.

The competition is scheduled to occur in Qatar from 21 November to 18 December 2022.

The French Men’s National Team are the reigning Champions of the World Cup following their triumph in the previous edition held in Russia, where they defeated Croatia to the top prize.

So who are the qualified teams for the FIFA World Cup in Qatar?

Qatar was the first team to qualify as host of the competition in 2022.

Every continent is allotted a specific number of entrants. At the moment, Europe has the highest number of participants with over 13 teams at the final. 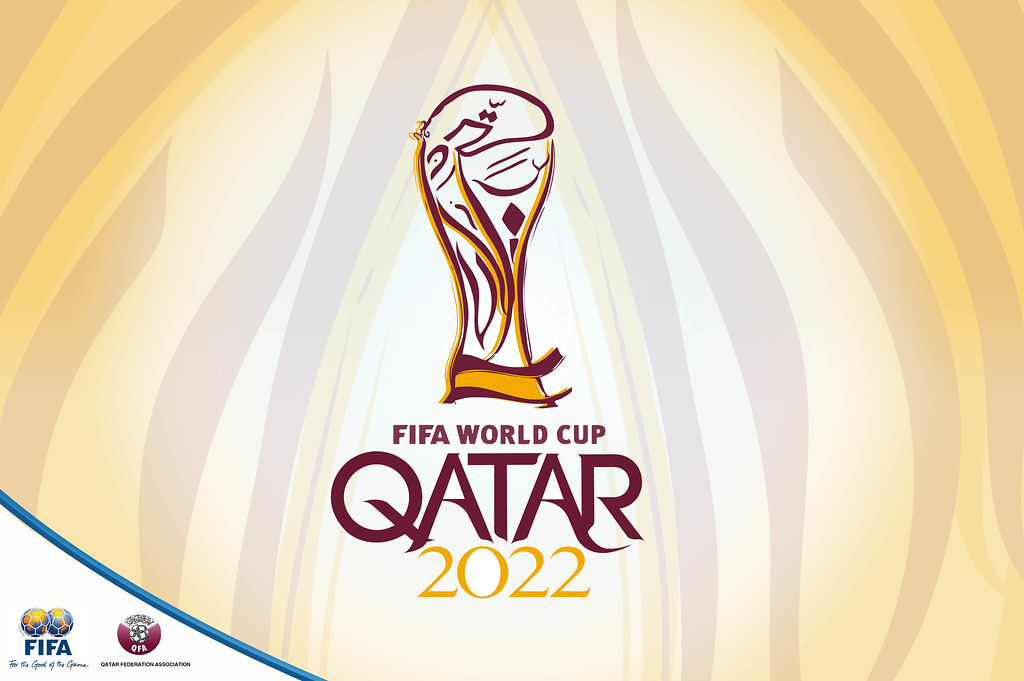 Africa has the second-highest entrants, followed closely by South America, a significant powerhouse in football historically with four automatically slots.

CONCACAF (North and Central America and the Caribbean): 3.5 – Inter playoffs

Germany did well in the qualifiers led by former Bayern Munich head coach Hansi Flick. The German Machines had an incredible run throughout the qualifying series and were among the highest-scoring nations throughout the campaign.

Surprise! Surprise! Denmark sealed the qualification for the tournament directly.

The Danish Men’s National team would have their coach and other well-known players to thank.

The citizens of Denmark may not forget 2021 as a year of blessings for their team in the international competition despite having few high profile players.

The first impressive outing in 2021 was the Euro 2020, where they finished in the semi-finals following the loss to England.

Although on paper it looked like Austria, Scotland were clear favourites along with Denmark. However, it was more of consistency and commitment on the part of the Danes.

The reigning world champions have almost all the best players in Europe at their disposal, from young Kylian Mbappé to high firing Karim Benzema and the sensational Jules Koundé.

France most recently won the UEFA Nations League following the defeat of Spain.

France had one of the best World Cup qualifying campaigns along with Germany.

The Les Bleus were dominant despite having tough opponents like Ukraine, Bosnia and Herzegovina in the same group.

Qualified as Group D winners, France won the top ticket at the expense of Ukraine, Finland, Bosnia and Herzegovina, Kazakhstan.

The French team is expected to defend the title it won in the previous edition held in Russia in 2018.

The Royal Belgian Men’s National Team had to put aside the Nations League disaster against France in pursuit of the ticket for Qatar next year.

Although Belgium had already begun fine in the qualifiers, it was only a matter of time to announce their qualifications for the biggest football competition in the world.

2018 remains one of the best years of football in the history of Croatia when the National Team finished as runners up in Russia.

Players like Luka Modric were recognised following the remarkable run of the National Team throughout the competition.

On the journey to Qatar, Croatia faced off to tough competition from Russia to seal an automatic ticket.

Russia, who had 2018 the edition on their home soil, knew what it means to be at the final but had to settle for a playoffs spot.

For Croatia, it was the brilliance of players and the manager’s tactics that led them to the promised land at the expense of Russia, who advanced to the playoffs.

The Spaniards displayed the usefulness of a youthful squad with a fine run at the start of the qualifiers handing the ticket to Qatar.

Although it wasn’t a hundred per cent smooth, it took the brilliance of the coach and the experience of some of the old heads in the team to help in the chase for an automatic ticket.

En route to the World Cup in 2022, Spain faced tough opponents but was lucky with its outstanding players’ help.

Coach of the side Luis Enrique relied on experienced players like David De Gea, Dani Carvajal, Aymeric Laporta, Rodri and Sergio Busquets to secure a place in Qatar.

Some of the young players that were handed more playing time with the national team en route to Qatar includes Unai Simon, Eric Garcia, Gavi, and Ansu Fati.

Another surprise performance saw Serbia edge Portugal for the ticket to the World Cup next year.

The Serbians were clinical in front of goal as the coach ensured every game counted in their favour.

Even though there were controversial reports in the game against Portugal, a lot of credit should be for the Serbians who became fearless despite the squad depth of the Portuguese national team.

The fate of the Portuguese, who has some top players like Cristiano Ronaldo and Bruno Fernandes, lies in the playoffs.

The ‘Three Lions’ would have had themselves to blame for missing out on automatic qualification.

The English side had an impressive outing even though Poland was a significant threat national team had Robert Lewandowski, who’s been in fine form for the past three to four years running.

England qualified with six points better than second-placed Poland, who will struggle for Qatar through the playoffs.

The Swiss team sealed qualification for the World Cup at the expense of Italy with a two-point lead at the end of the qualifying series.

The 2010 World Cup finalists had no better deal than a move to Qatar next year.

Led by Luis Van Gaal, the Dutch team were outstanding despite facing tough competition from Italy, Northern Ireland and Bulgaria.

Four teams from South America will qualify for World Cup automatically, while the other team would battle for the playoffs with an Asian team.

Brazil was the first country from the South American block to secure direct qualification for Qatar.

The South American country is also the most successful in the history of the FIFA World Cup, with five titles making it twenty World Cup appearances since the tournament was introduced in 1934.

Lionel Messi, who came close to lifting the World Cup in 2014, will be present in Qatar.

The Argentine, who’s currently one of the best players globally, faced turbulent times with the national team that led to his decision to quit at some point. However, the Argentine returned with improved team spirit to ensure the country’s qualifications for the World Cup.

A total of five countries will be present at the Mondial in Qatar next year after the playoffs.

The Confederation of African football and FIFA would conduct the draws for the African qualifiers in March 2022. Five teams from ten finalists for the playoffs will play against each other home and away once to secure Africa’s five tickets.

Football powerhouse on the continent like Egypt, Ghana, Nigeria, Algeria, Senegal, Cameroon makes the headlines as top seeds of the last round.  Sadly, teams like South Africa, Cote D’Ivoire, Zambia, Sudan will not be present next year’s finals.

Qatar qualified automatically for the finals as host of the competition.

Asia has five slots, but Qatar’s position leaves the continent with five teams same as Afric

The North American continent has three automatic tickets for the World Cup whilst the fourth-placed team at the end of the qualifiers would play in the Intercontinental Playoffs with a representative from OFC Oceania.

This term, the race for the ticket was blown out even as Canada, the United States, Mexico, and Panama struggled for automatic access.

The Mexican side used to dominate the qualifiers, and the United States had ups and downs since the commencement of the qualifiers.

Oceania is the most miniature productive continent for football, leaving the continent with a single slot through the Intercontinental Playoffs.

However, plans for world cup expansion would see the continental with an automatic ticket for the World Cup.

Teams in the race for Oceania and North America Intercontinental Playoffs

The tournament is scheduled to occur in Qatar from 21 November to 18 December 2022.

The 2022 World Cup will be the last to involve 32 teams, increasing to 48 teams from the 2026 tournament in the United States, Mexico, and Canada.