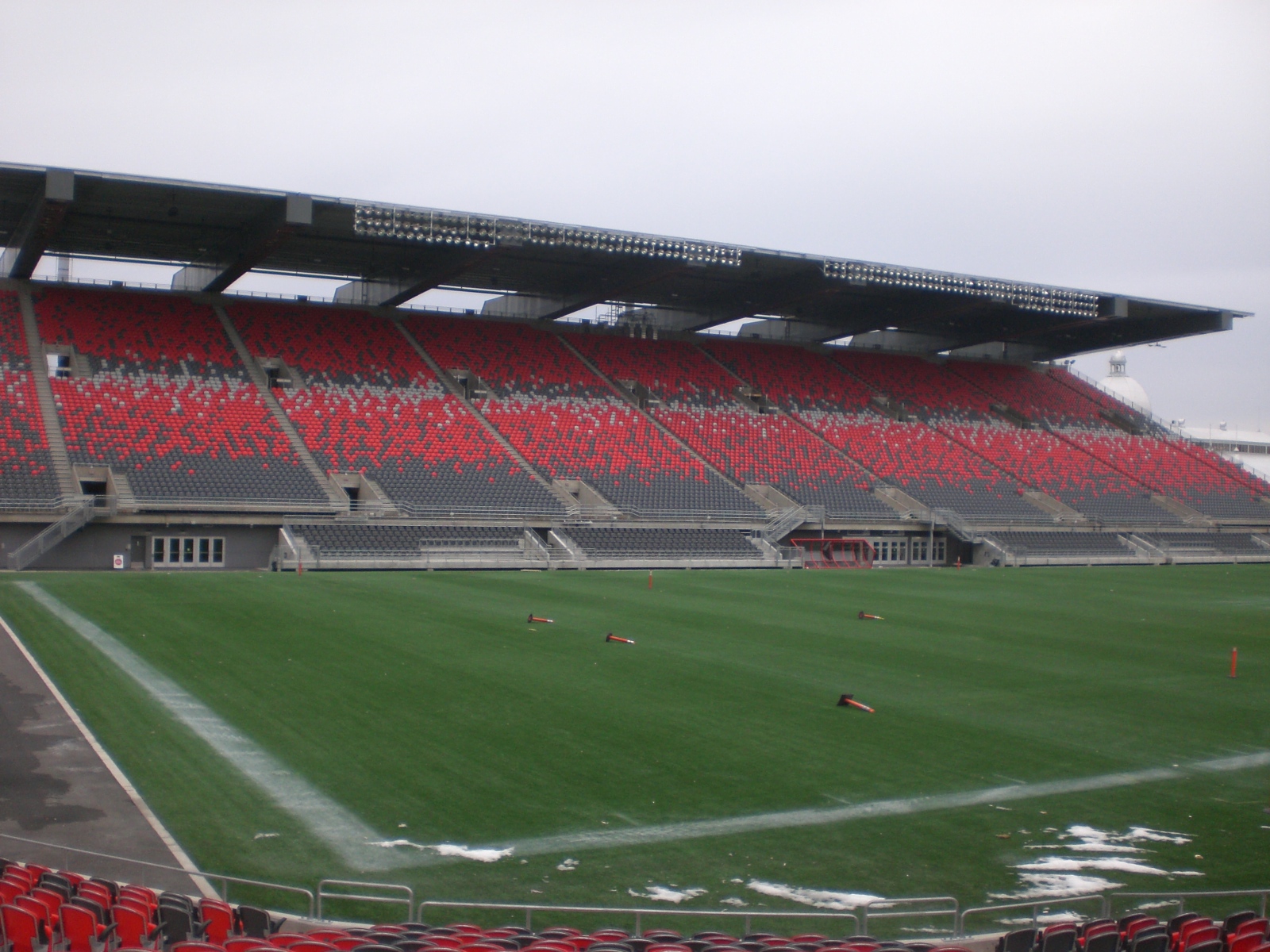 As one of the fastest-growing leagues in North America, the Canadian Premier League has some interesting stadiums to look out for.

Although most of these stadiums may not be at the highest level compared with other stadiums in the Major League Soccer and the Liga MX, there’s still much to talk about them.

From Forge FC to Pacific FC and Hamilton, the best soccer arena in the country might surprise you to have some interesting features.

So which is the biggest soccer stadium in Canada?

We’ve researched to bring you all the soccer stadiums in Canada ranked by their capacity.

The IG Field is a football-specific stadium currently home to Valour FC of the Canadian Premier League.

It is the largest stadium presently in the CanPL with over thirty-three thousand spectator’s seats.

Although it was built specifically for Canadian Football matches, it also plays host to soccer matches like that of Valour FC who currently play their home matches at the stadium.

Some of the unique features of the IG Field include a walk of fame, over 52 suites, a restaurant and a corrugated metal roof.

The TD Place Stadium is an outdoor facility currently home to Atlético Ottawa of the Canadian Premier League.

It is multi stadium used for other sporting activities like Canadian Football and Rugby.

The TD Place is regarded as one of the oldest stadiums in Canada and has hosted numerous sporting events like the Summer Olympic Games and FIFA soccer matches.

Over the years, it has gone through a series of reconstructions which brought it to the current level as one of the finest in the country.

Despite hosting other sporting activities, it has an improved turf for soccer matches.

Atlético Ottawa plays all home games at the stadium.

Tim Hortons Field is a multi-purpose stadium in Hamilton, primarily used for Canadian football and soccer.

It is currently the home ground for Forge FC of the Canadian Premier League currently the leagues most successful team with two titles won consecutively in 2019 and 2020.

The stadium uses a FieldTurf Revolution with an established construction cost valued at $145.7 million.

Opened in 2014, it has played host to numerous competitions. It can also be expanded to allow over 40,000 seats for special events.

Some of the features of the Tim Hortons Field includes a reoriented playing field, increased width for soccer matches, and other modern stadium amenities. 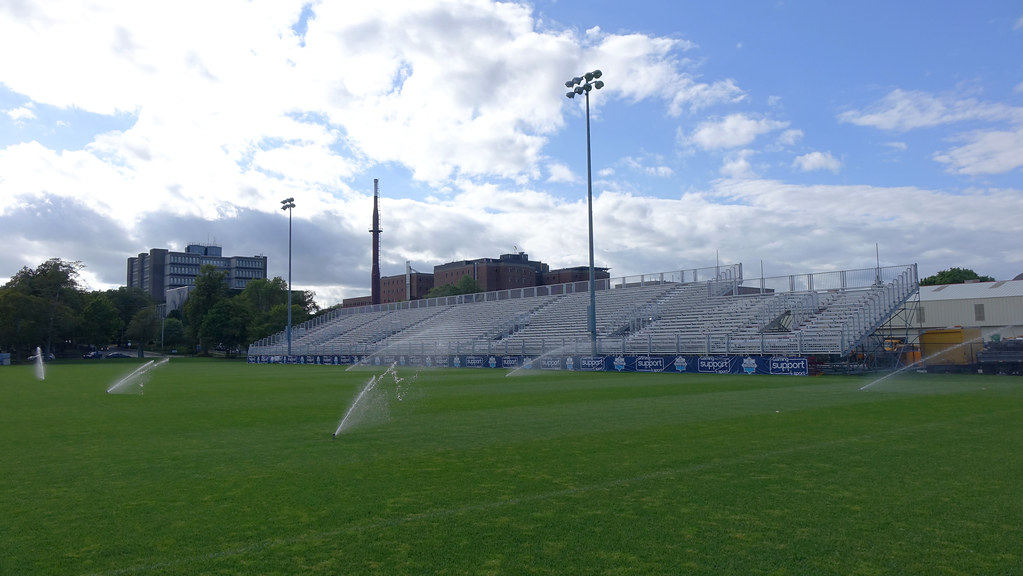 The Wanderers Grounds is a sporting complex which is home to HFX Wanderers FC of the Canadian Premier League.

Although it is a small stadium, it’s has hosted other sporting activities.

Starlight Stadium is a multi-purpose stadium currently used by Pacific FC of the Canadian Premier League.

Aside from soccer, it is also used for other sporting activities like Rugby Canada and the Canadian football team.

The ATCO Field is a soccer stadium currently home to Cavalry FC of the Canadian Premier League.

It is also used to host other events. As part of plans for the future, the stadium is constructed in a manner that supports expansion.

Amongst all Canadian Premier League stadiums, the ATCO Field is one of the most unique designed mainly for soccer matches.

Opened in 2019, it features a permanent floodlighting system with other modern stadium amenities.

The Clarke Stadium is a multipurpose arena originally used for Canadian football but also used for different sports including soccer.

It is currently home to FC Edmonton of the Canadian Premier League. It was first opened in 1938 and has been renovated twice in 2001 and 2013.

York Lions Stadium is an outdoor sports stadium currently home to York United of the Canadian Premier League. The facility is also in use by the York Lions, and the Toronto Arrows.

The Canadian Premier League is a professional soccer league in Canada contested by eight teams. Although most of the stadiums in the CanPL aren’t big nor soccer-specific, there’s more to expect in the future.

Where is Alexander Sørloth? Leipzig to Real Sociedad loan

Emmanuel Dennis at AFCON: why he could be Nigeria’s lethal weapon in Cameroon